My Healthiest and Strongest Child

A Care Group volunteer teaches a mother about health and hygiene.

Iqro[1], a 24-year-old mother of four, has lived in a displacement camp since she was 16. “We moved to the town in 2010 from our village because of fighting between tribes,” she said.

Iqro was married at 19, and now has four children aged five, four, three, and 19 months old. “With my first three children, I had so many problems!” she said. “They fell ill most of the time and suffered from recurrent diarrhoea, vomiting, coughing, and poor appetite.”

Her children became malnourished, and two of them were admitted twice to a Stabilisation Centre. “I was seeking help from the pharmacy, from the health centre, and from a traditional healer,” she said.

Iqro remembers very well the first time she met a Care Group volunteer supported by Medair. She had three children at the time, and Iqro was three months pregnant herself. Cabdi[2], the Care Group volunteer, visited her house to provide health and hygiene information. 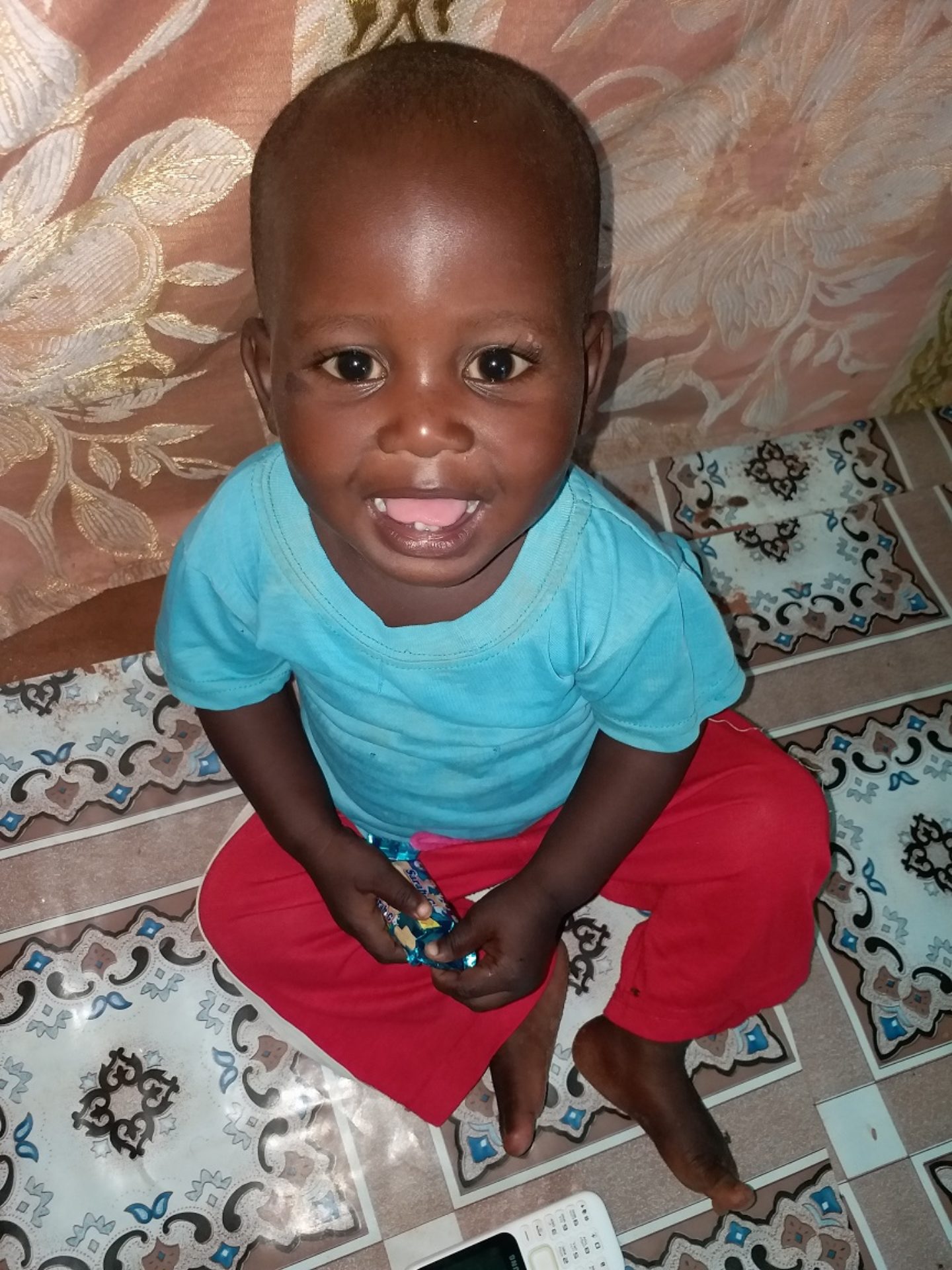 Iqro’s youngest child was born at a Medair-supported health facility.

During that visit, Cabdi noticed burn wounds on the stomach of one of Iqro’s children who was ill with diarrhoea. The burns had been inflicted that morning by a traditional healer who was trying to cure the illness. Cabdi took Iqro and her child to the Medair-supported health facility in the town where the burns were treated, and Iqro was given medication and advised to return with the child after a week.

After that, Cabdi came to visit the family every morning. She taught Iqro about the importance of exclusive breastfeeding. “She showed me the difference between a breastfed child and a non-breastfed child from a book she was carrying,” said Iqro. Cabdi advised her to practice exclusive breastfeeding with her new baby and, out of curiosity, Iqro agreed to try it out once she delivered. Cabdi also encouraged her to regularly visit the health centre during her pregnancy for antenatal care.

Iqro’s baby was born in March 2017 at the Medair-supported health facility. “Immediately after delivery, the midwife told me to breastfeed the baby,” she said. “Cabdi visited me on the second day, and she was happy that I had not given the baby anything apart from breastmilk. She advised me to continue breastfeeding the baby and to contact her if I faced any challenges.

“I continued to give my child breastmilk for six months and after that I started giving him camel’s milk while continuing to breastfeed. Now my child is 19 months old and he is the healthiest and the strongest among my children. He has not suffered from diarrhoea.

“Thank you to Cabdi, who was really helpful to me,” said Iqro. “I am now an ambassador because I also teach any mother in the neighbourhood who delivers to exclusively breastfeed her child.”

Your gift makes a life-changing difference for mothers in Somalia.  Thank you!

Medair has been in Somalia since 2008, implementing health, nutrition, and WASH projects. We currently support 12 health facilities, including 24/7 maternity services, and we do community outreach for health, nutrition, and WASH. Our work is made possible by US Agency for International Development, Swiss Solidarity, TEAR Australia, World Food Programme, UN Children’s Fund, Ferster Foundation (CH), and generous private donors.

This content was produced with resources gathered by Medair field and headquarters staff. The views expressed herein are those solely of Medair and should not be taken, in any way, to reflect the official opinion of any other organisation.