In Madagascar, 92 percent of people live on less than two dollars a day

Madagascar is one the world’s poorest and most vulnerable countries to natural disasters.

Frequent cyclones and tropical storms batter the island nation, devastating communities and making it hard for families to break the cycle of poverty.

This is where we come in.

At the same time, thousands of families are susceptible to droughts and locust invasions. Communities in the south particularly struggle each day to find water to survive. Since 2015, the region has also been affected by a prolonged drought. The El Niño phenomenon in 2016 exacerbated the situation, leaving more than a million people thirsty and starving. 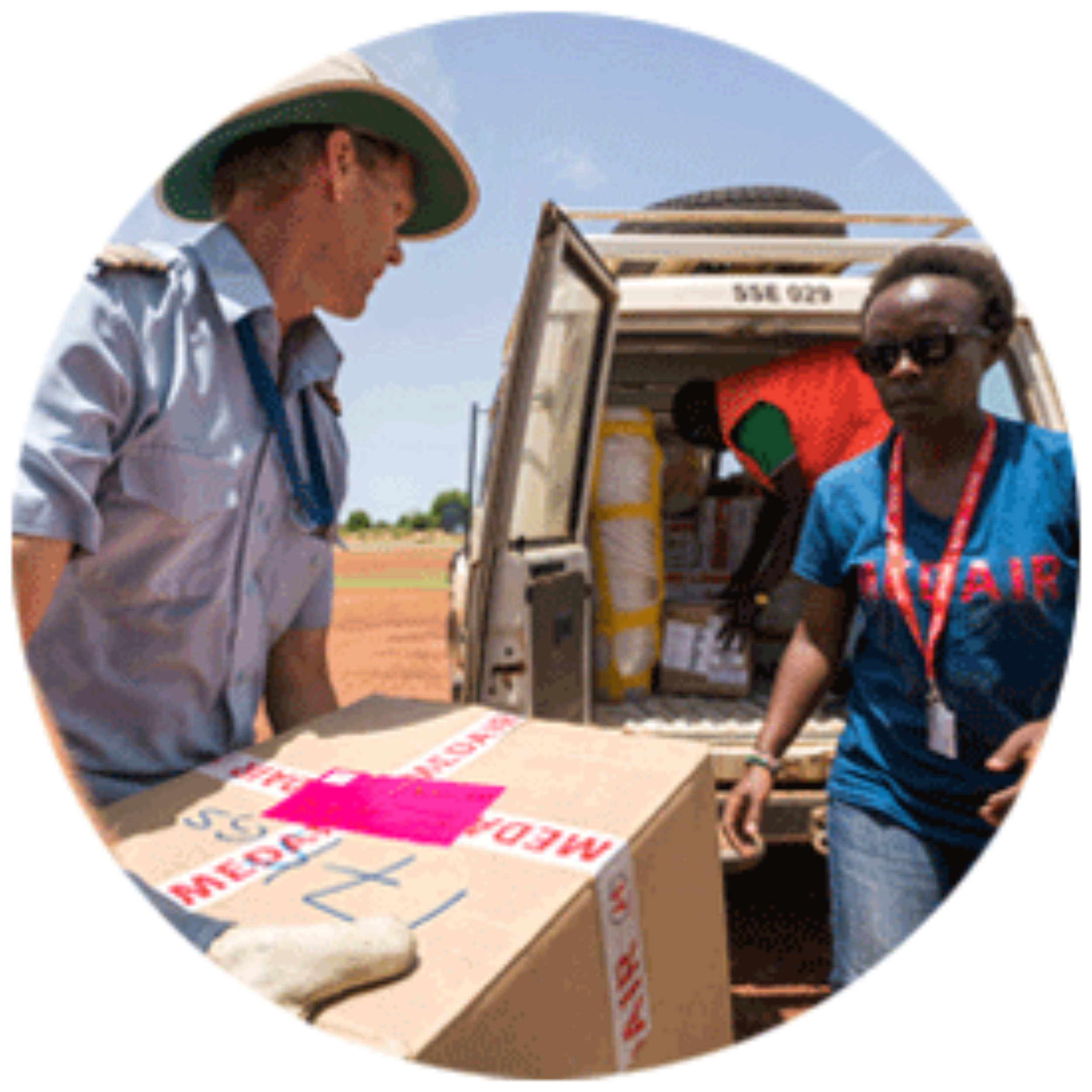 Less than 48 hours after tropical storm Enawo struck northeastern Madagascar, the team was able to provide emergency relief to those affected. Medair distributed more than 4,000 clean water and hygiene kits and disinfected more than 800 contaminated wells, which helped prevent disease outbreaks and gave access to clean water once again to an estimated 44,500 people. 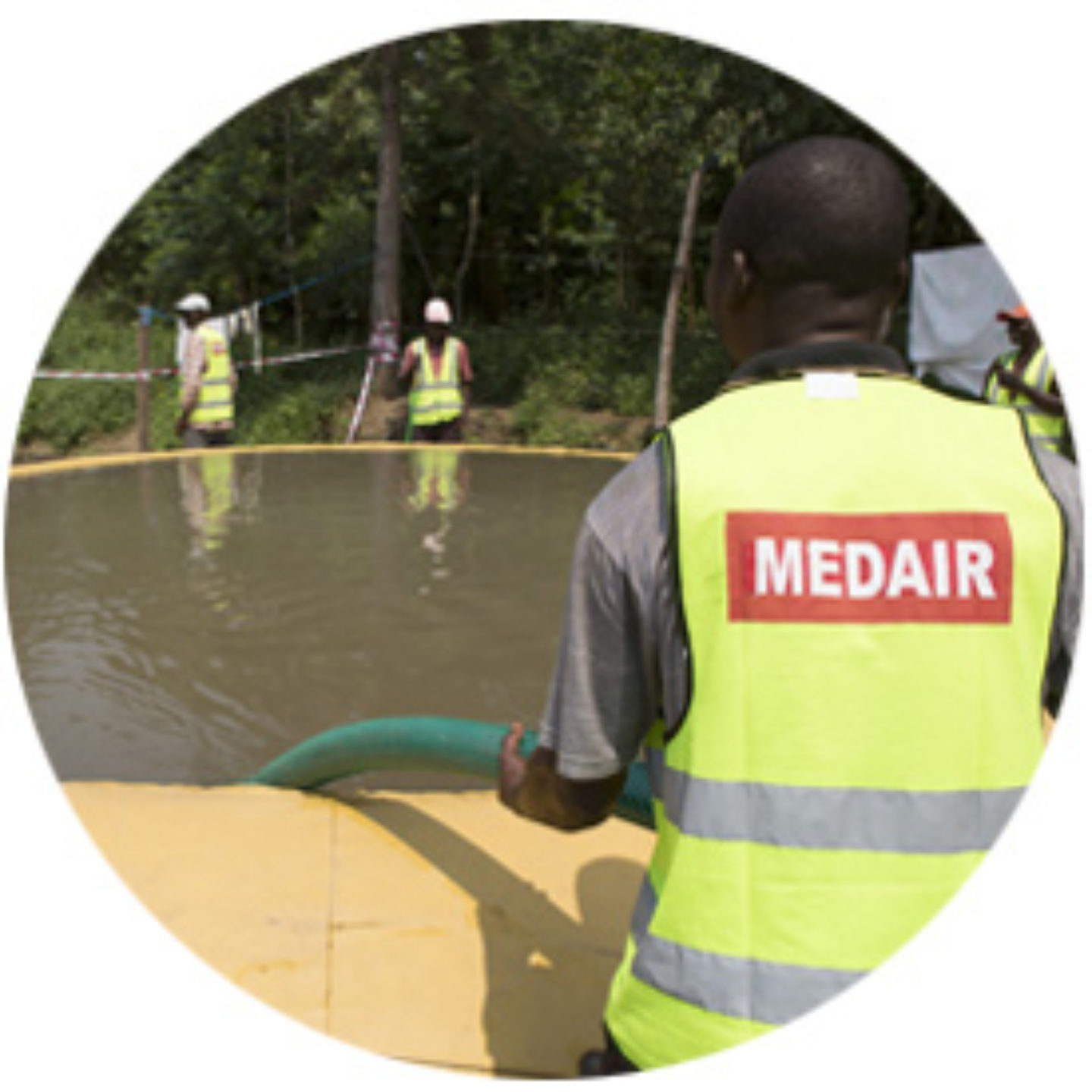 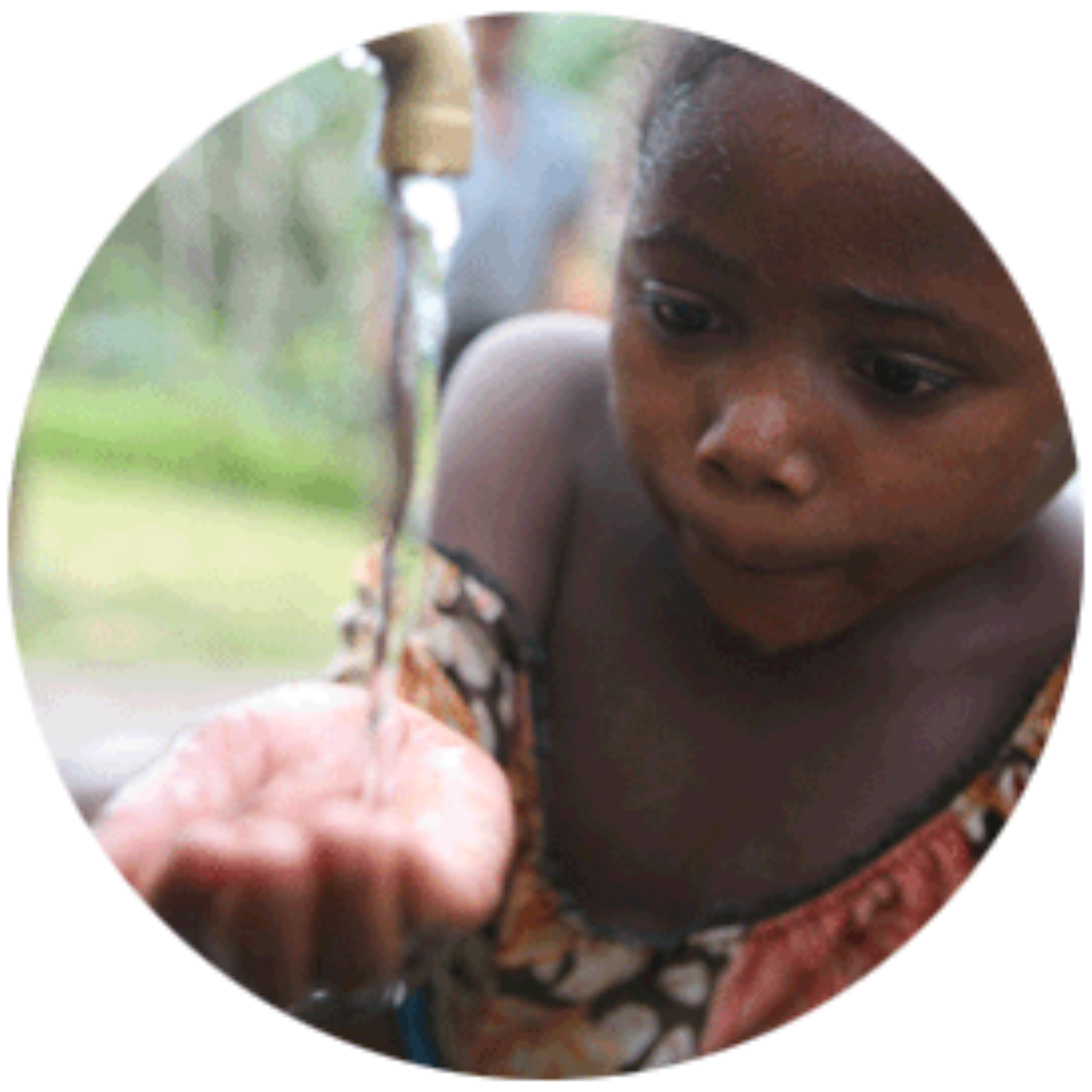 Families without safe drinking water and hygienic toilets are constantly at risk of illness and disease. To protect families, Medair travels to remote communities to bring solutions to long-standing water issues. In the northeast, we drill wells and install hand-pumps and gravity-fed systems, and we train local residents to maintain the new equipment so they can pass it on to the next generation. 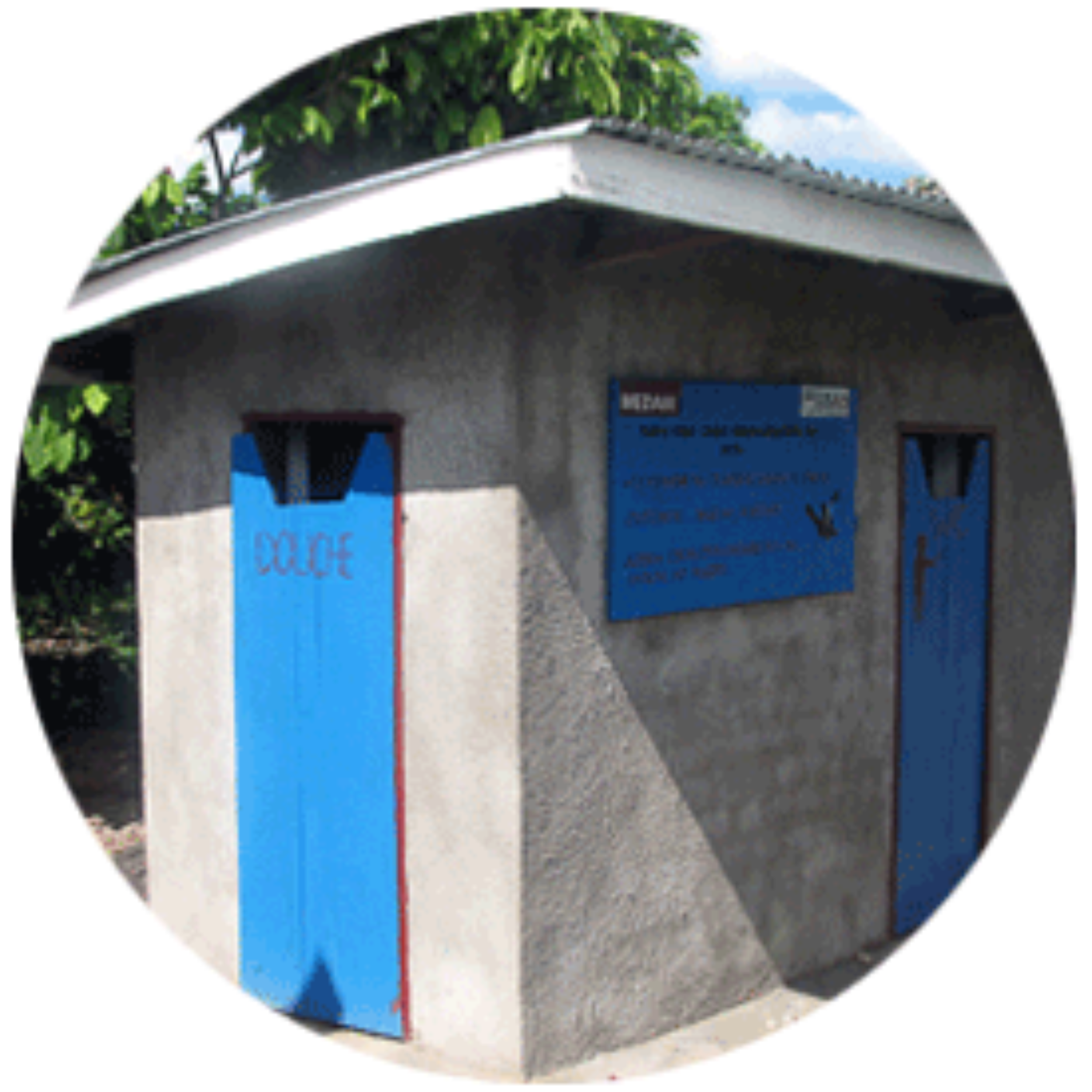 In the flood-prone town of Maroantsetra, Medair facilitates the construction of environmentally safe toilets that include a dedicated shower area to help improve personal hygiene and overall well-being. These toilets are available to families at a highly subsidized price to ensure affordability. In remote communities, we also train local craftsman in how to build hygienic toilets. 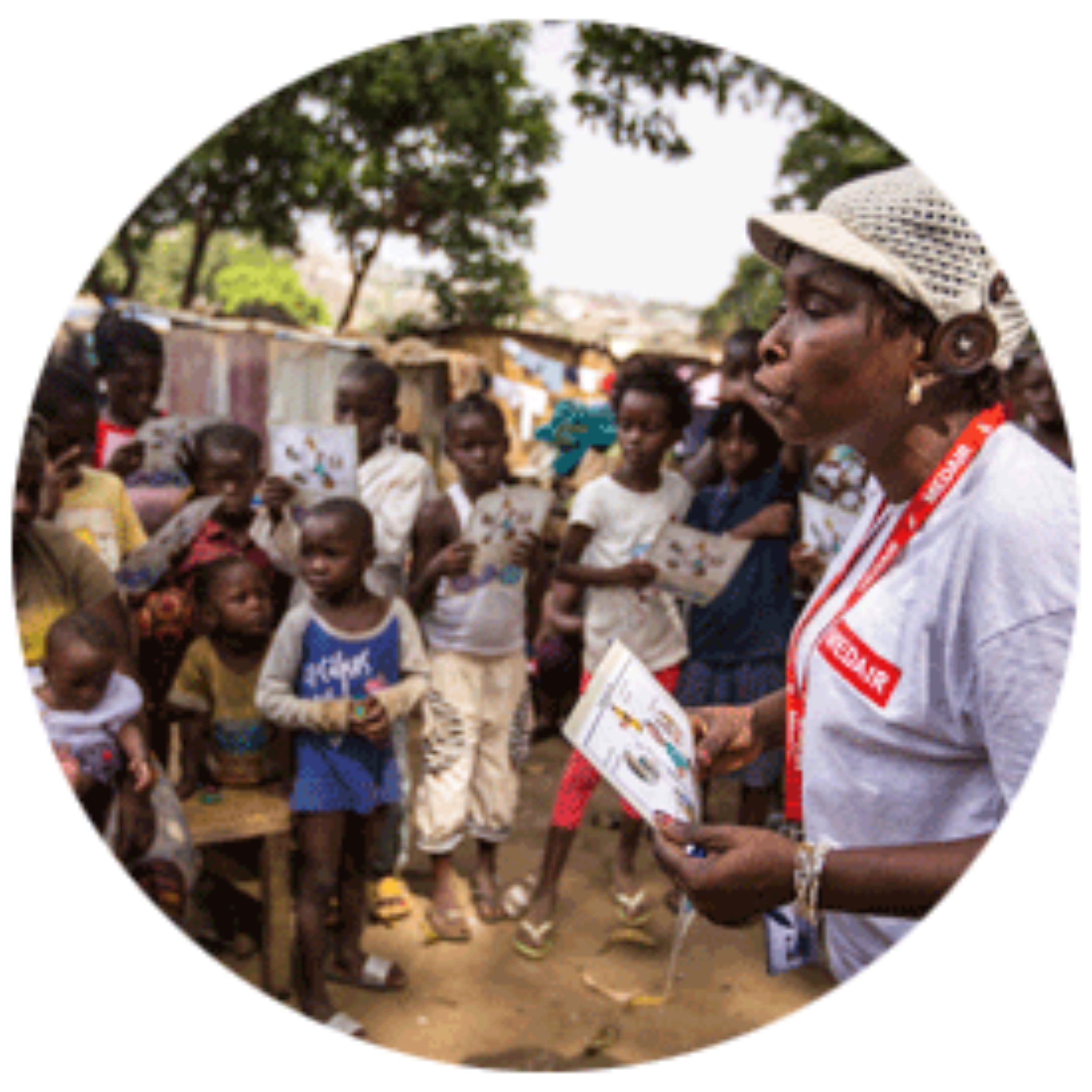 Medair uses creative methods like puppet shows, cartoons, and open-air movies to teach people about the life-saving importance of handwashing and other good hygiene practices. We train “Village Volunteers” to carry this kind of crucial information into their communities and to encourage people to adopt healthier hygiene habits.

November 19 is World Toilet Day. For most people, it is just a regular day, but for the children of Vodiriana, it is an unforgettable day of fun.

What Water Means to a Community

In the wet northeast region of Madagascar, there is a small rural community named Ambodiampana. Life has changed so much here since 2001. 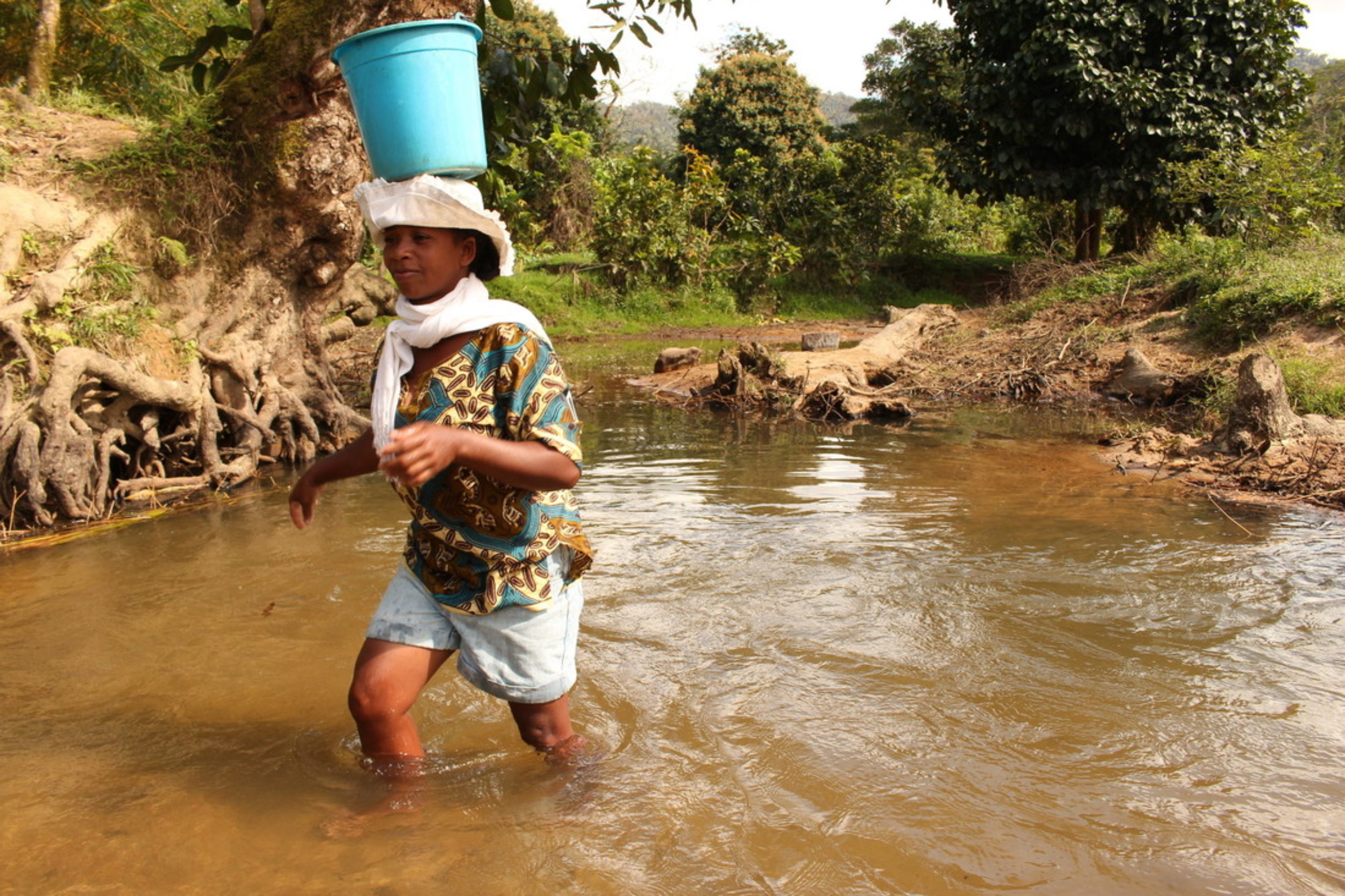